Robert Cortinas will tell us about the State of the City and what we in the Northeast Business Community can expect in the 2019 year and beyond.
Registration is Closed 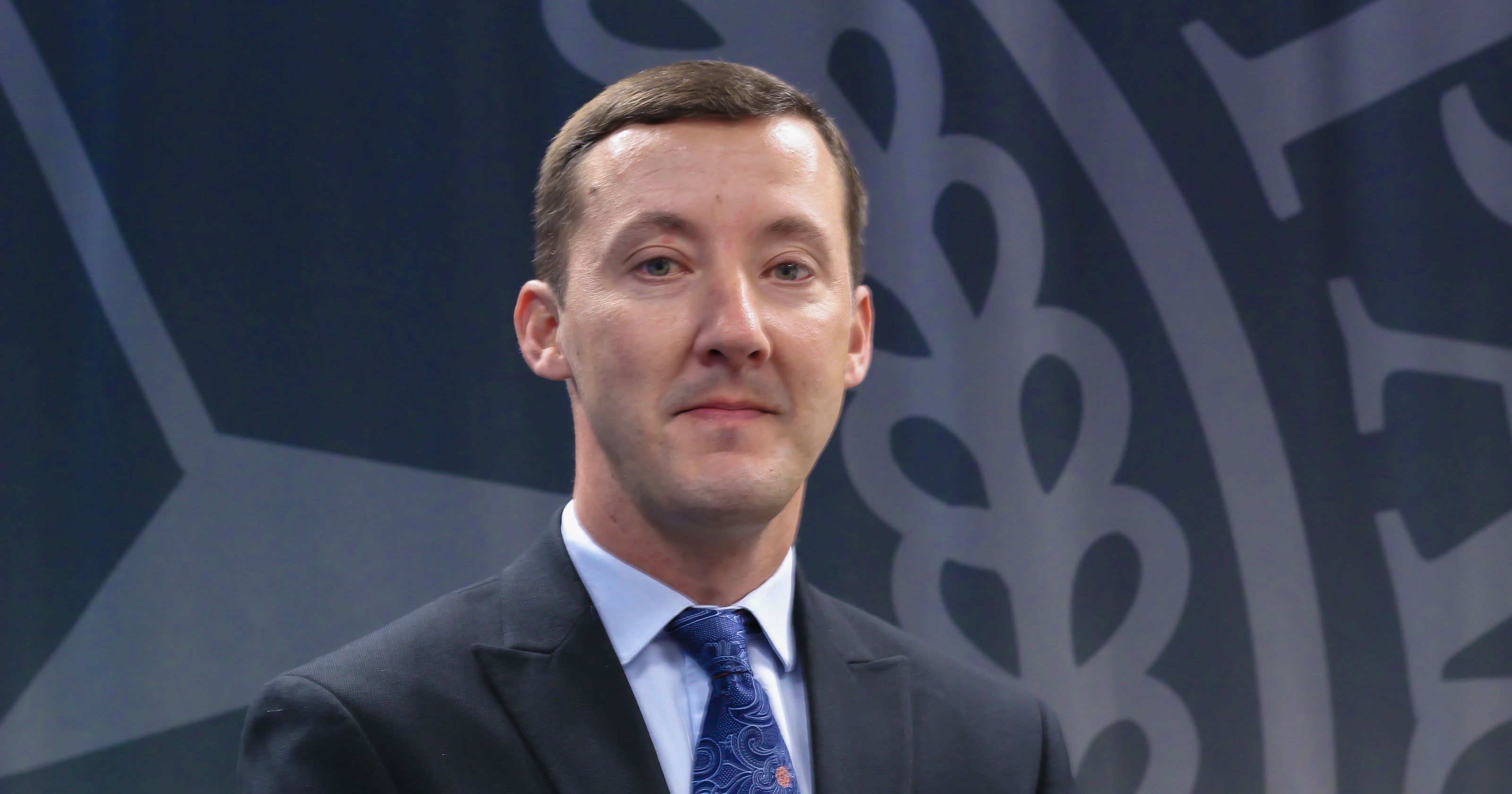 Robert Cortinas is the Chief Financial Officer for the City of El Paso and oversees the Office of Management and Budget, the Tax Office, and the Comptroller’s Office. He joined in the City in 2007 and has served in several positions.

Mr. Cortinas obtained his Master of Business Administration from the University of Texas at El Paso, was inducted into the Beta Gamma Sigma Honor Society and was an All-American Scholar.